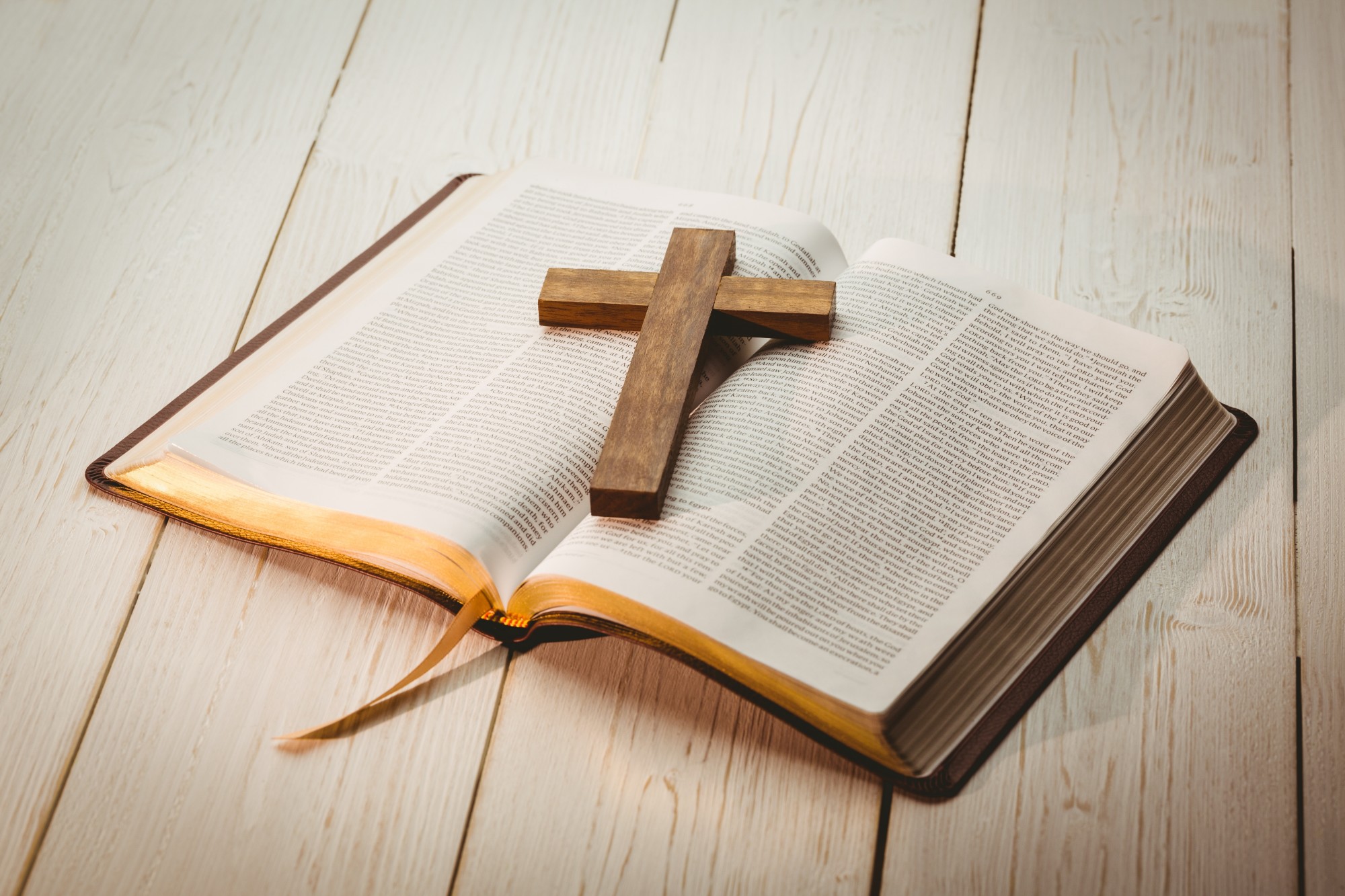 The notion of reality is perhaps the most comprehensive of the fields of philosophy, religion and related social phenomena. The issue of reality involves properties of the external world that cannot be proven by science or accepted as facts. Nevertheless, the External world including our world is material and the internal world, the spiritual world from a Christian perspective, is spiritual. The Christian notion of reality involves reference to the inner workings of the mind which states that the things of the world must come from a higher being. The Bible calls this higher being the Spirit of God, which the Son of God came and brought into the world.

While the external world includes entities such as governments, society, laws, etc, it is the internal spirit world that represents the source of the external reality. Christians refer to this as the first and holy Ghost. The realm of the Spirit is not subject to time or space and its realm does not respect the natural emerge or retreat of the sun. The Christian notion of reality is a spirit world where God’s power is at its maximum. The source of this power is not in the physical, but is a higher intelligence which is the harmony of all things in creation. This power brings forth all things into existence that are effectively subject to God’s will. The orderly structure of the universe, the perfection of the earth, and the orderliness of the life on earth are all a result of this power of the Spirit.

The reality of the Christian notion of reality is contained in this statement by Scripture:

“For we wrestle not against flesh and blood, but against principalities, against powers, against the rulers of the darkness of this world, against spiritual wickedness in high places” (Ephesians 6:12).

The power that was in Jesus is still within us, at the whisper of God’s call. Those who are born again have this power in them. It is for us to make a commitment to a deeper walk with God by acknowledging the reality of the Spirit within us, and by allowing this power to do what it senses to do in the world through us. The true Christian notion of reality rejects the misleading idea that the external world must be a reliable ally. The true Christian notion that the external world can be relied upon to reveal the truth is confirmed by the following verse from Oswald Chambers:

A teacher of the truth is an inhabitant of the land of the spirit who has agreed to abide with God; who acts as a representative of the spiritual relationship between God and man; who reveals and embodies the truth that is the essence of creation and the reality of faith. Such a person is an inhabitant of the land where the winds and rains, the thunder and lightning, and the earthquakes prevalent. He lives between the two worlds, not by physical force, but by the word of spiritual power./whoever lives between these two worlds is equal to that person who is occupying the position of representative in these two worlds.

The Attendance of the Spiritual World to the Other

The spiritual presence between these two worlds is not automatic, it demands presence. This is a demand, for, without it, we are cut off from this reality. It is impossible to fulfill such an invitation without willfully accepting it. The attending of the spiritual world to the other is a pastime activity which a soul whenever undertake, with the assurance of Divine presence even if for a brief moment.

Such a moment may be an instant or a lifetime journey and the recipient may be anyone, even an unbeliever. In fact, the experience which is referred to here can be enjoyed by the practitioner and the recipient even among non-believers, though of course, their disbelief prevents full manifestation of the experience The spiritual world is conscious of the need to act, and that action is performed by the words of the Invitation and Covenant. In the Invitation and Covenant, the awareness of the other can be recognized and affirmed. The resident in the other world is aware of the need to act and manifests that need to the delight and salvation of those around him or her.